Location: The National Library of Israel 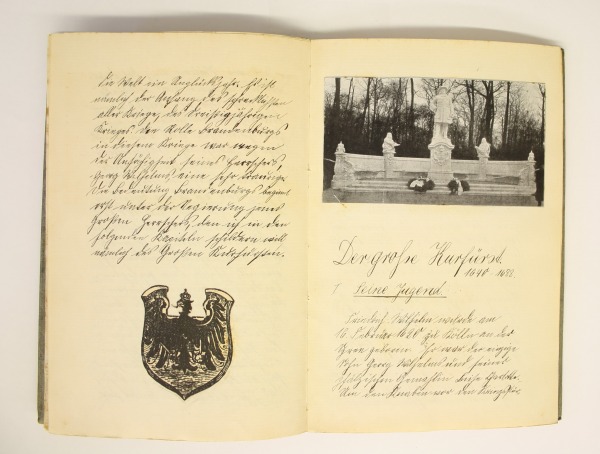 Curt Wormann (Berlin 1900 – Jerusalem 1991) was the head of the Jewish National and University Library in Jerusalem between 1947 and 1968. His vast collection (37 boxes) of correspondence, administrative documents, personal papers and manuscripts sheds crucial light on the history of Israeli state formation and institution building, most notably the Hebrew University of Jerusalem and the National Library. It illuminates critical moments from the declaration of statehood (1948), the following war and transplantation of the academic campus to Givat Ram, up to the return to the original campus site in the immediate years following the 1967 War. The collection also holds papers documenting Wormann’s school years in Germany prior to emigration to Mandate Palestine in 1934 and his release from office as a teacher and librarian under the Nazi Law for The Restauration of Professional Civil Service. 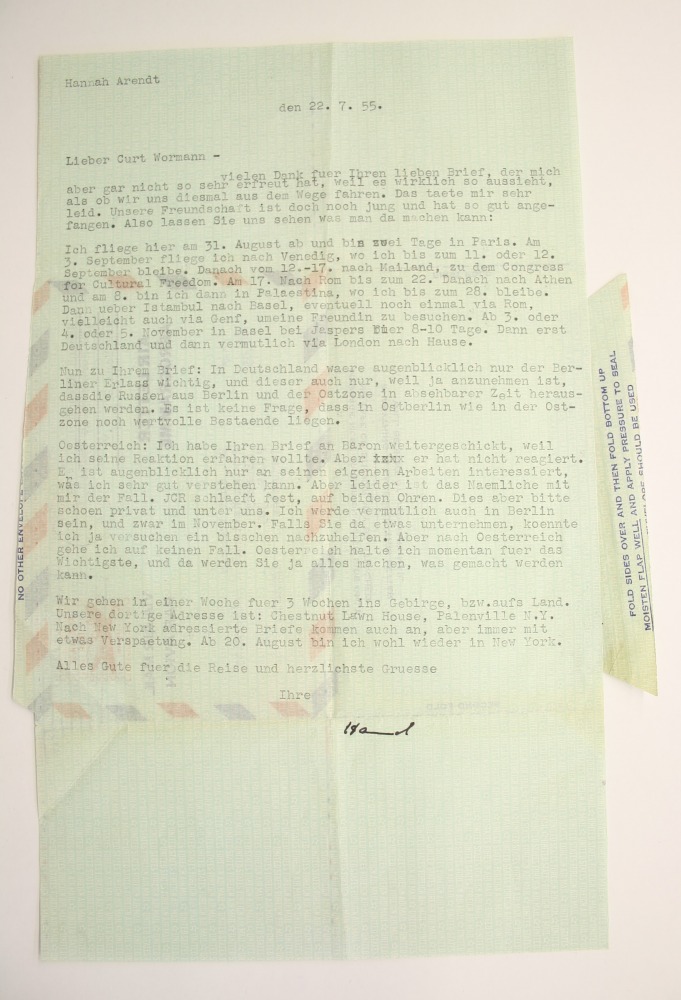