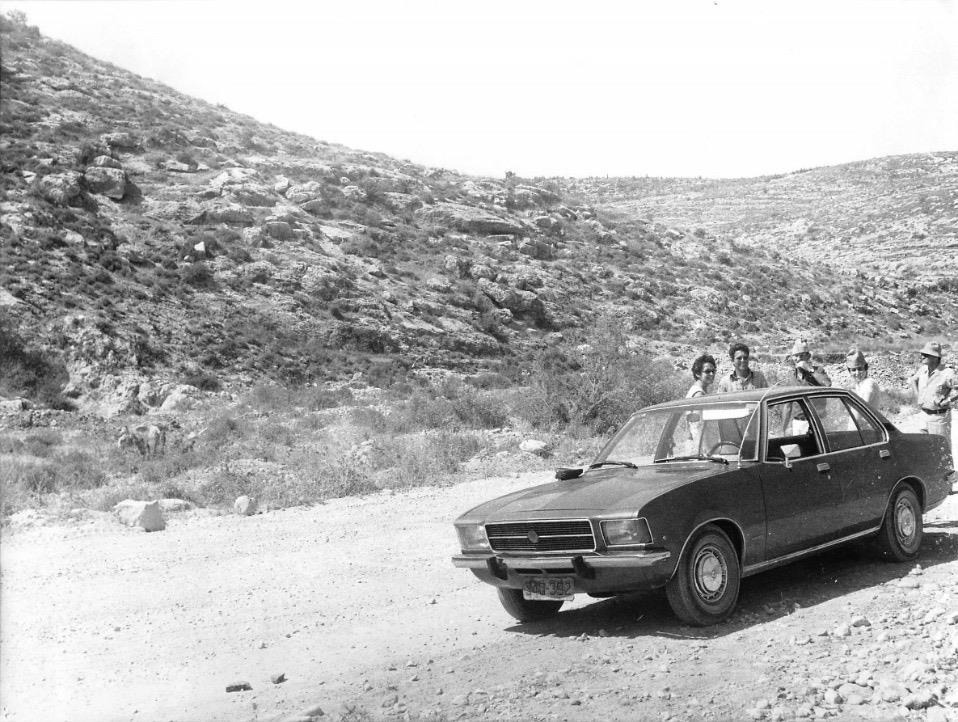 Ruth Enis is a pioneering Israeli landscape architect, teacher and historian. Professor Ruth Enis was born in Cernauti, Romania in 1928. In 1937, she emigrated to British Mandate Palestine with her family. During a family visit to Europe in 1939, World War II broke out and young Enis was unable to leave the continent again, and was deported to a labour camp in the Ukraine. Only in 1943 did she return to Palestine, where in 1954 she was one of the first women to receive a B.Arch from the faculty of Architecture at the Technion – Israel Institute of Technology in Haifa. After an extended professional stay in The Hague between 1958-1965, where she acted as chief landscape architect of the city (1960-1964), she opened a private landscape architecture practice in Haifa with projects across Israel. In 1970, she began her academic career, teaching at the Technion, developing a curriculum for a landscape architecture program at this school, and heading this program for many years.